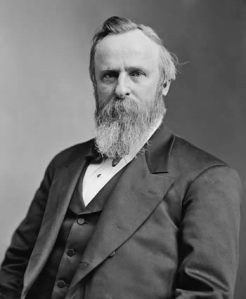 Growing up in Ohio, I knew one thing for certain about the United States presidency — the state delivered eight men to serve in the White House. What I did not learn in school was these eight men were involved in some of the weirdest stories in United States’ history.