Posted on January 5, 2016 by CharlieClaywell 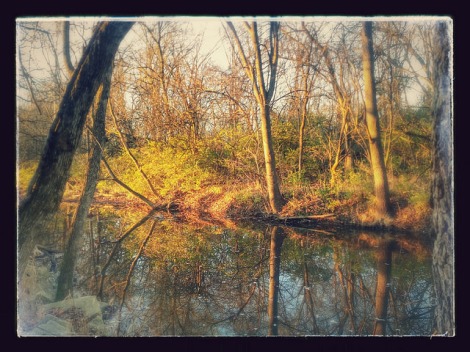 Curse words. Love ’em or hate ’em, they’re an integral part of any language. Some people are quite adept at the art of cursing, while others, like Captain Kirk of Star Trek fame, struggle.

I recently came across a study (below) which details which colorful metaphor is preferred in each section of our country. Since I try to keep this blog PG-13, be advised the study contains the F-Word (and the S-Word, the H-Word, etc.). I say it that way because when my daughter, Molly, was about six or seven we went on vacation at Topsail Island, North Carolina. While on the trip, we took a cruise up the Intracoastal Waterway — a river that divides Topsail Island from the mainland.

It was a sunset cruise and we were all enjoying the view, when I overheard Molly telling a stranger’s 6 or 7 year-old daughter, that she knew the F-Word, the S-Word, the D-Word and the H-Word.

I blamed my wife for the indiscretion, but to be fair the D-word was all mine. When Molly was two or three, something went amiss in her world and she exclaimed — dammit!

“Who’d you hear using that word,” I asked irritated.

In my early 20s, I visited the east coast (in the dead of winter — what was I thinking) and visited Boston (again what was I thinking) with a friend. When we became lost, we stopped a man on a sidewalk to get directions. The man spoke with a heavy Boston accent and he loved the F-Word. He used it liberally, sprinkling it throughout the conversation with complete abandon — punctuating every minor point with a F-Bomb.

Finally, my friend, who was driving, decided enough was enough. He told the slightly drunk man, who was having a very difficult time supplying us with clear directions, that we had to be going.

“Besides,” my friend added, “I don’t really appreciate the way you talk.”

Well, based on the curse-word map — he may have been right (although maybe he was referring to his accent).

Click here to learn which curse words are most popular in your region.